At the Bay Club, we have a ‘raise your hand’ mentality. If you want to grow your career and do more, the power is in your hands. We continually encourage, support, and foster the ability of our associates to take control of their own growth. Please join us in congratulating the following associates who are growing with the Bay Club! If you’d like to say “congrats”, click on their name to send them an email or post a comment below. 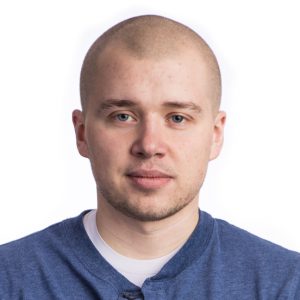 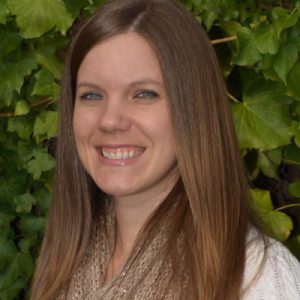 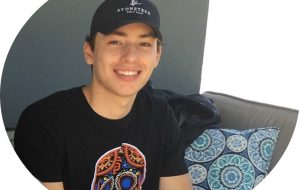 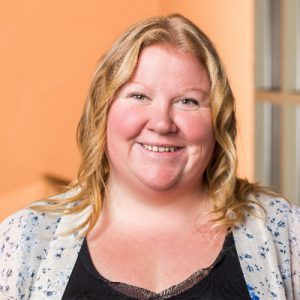 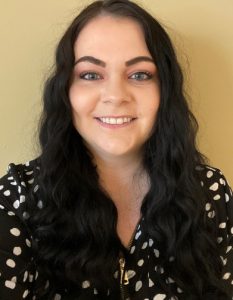 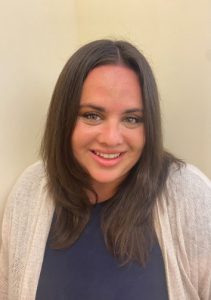 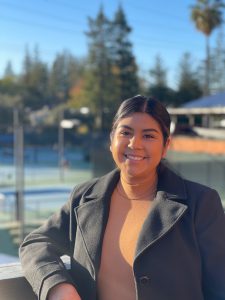 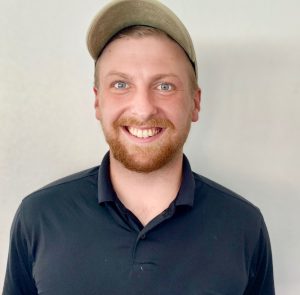 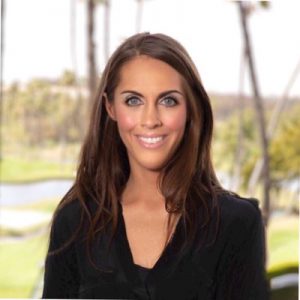 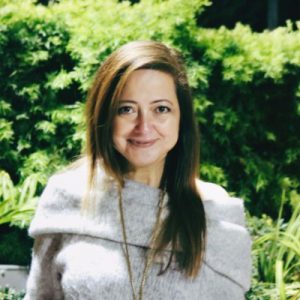 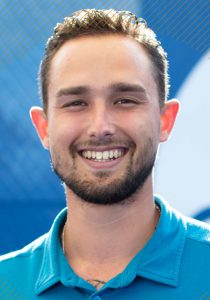 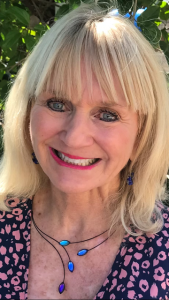